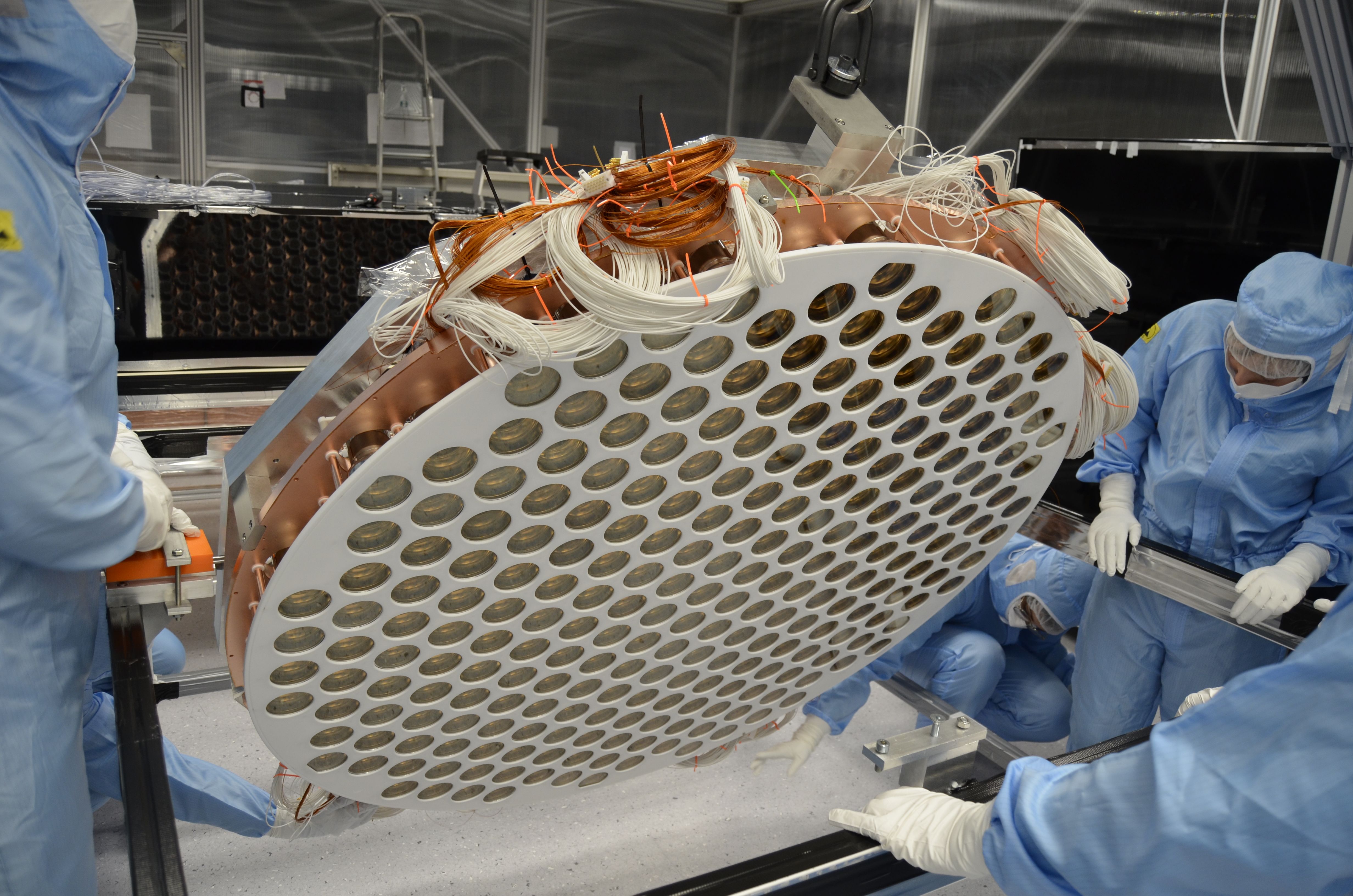 A photosensor array for XENONnT, the new detector installed underground at the Gran Sasso laboratory

We know since many decades that most of the matter in our Universe is dark - it does not emit, nor absorb any light, we only see it trough its gravitational effects on luminous matter. But one of the greatest mysteries is yet to be solved, namely the identification of the nature of this invisible substance that governs the masses of galaxies, including our own Milky Way. Our main challenge is thus to reveal the microscopic properties of dark matter.

The dark matter is likely made of new elementary particles, that weren’t observed so far due to their feeble interaction with normal matter. We build large and ultra-sensitive detectors using liquid xenon at -95ºC to observe tiny light signals when dark matter particles interact in the pure liquid. These are operated deep underground, to shield the detectors from cosmic rays. At UZH, we operate smaller xenon detectors to measure properties of liquid xenon as a particle detection medium and to test new readout sensors, we develop and build various detector components, as well as a large-scale demonstrator for next-generation experiments such as DARWIN.

We constantly improve the liquid xenon technology, including the photosensors which are able to see single photons in the vacuum ultraviolet region. This technology can also be used for PET scanners, as an example, with improved position, timing resolution and lower costs compared to crystals. We are experts in the radio-assay of materials, namely in measuring extremely low radiation levels. This is due to the need of very low radioactivity materials for our dark matter detectors. The industry has interest in such techniques to select ultra-pure materials with minute levels of radioactivity. 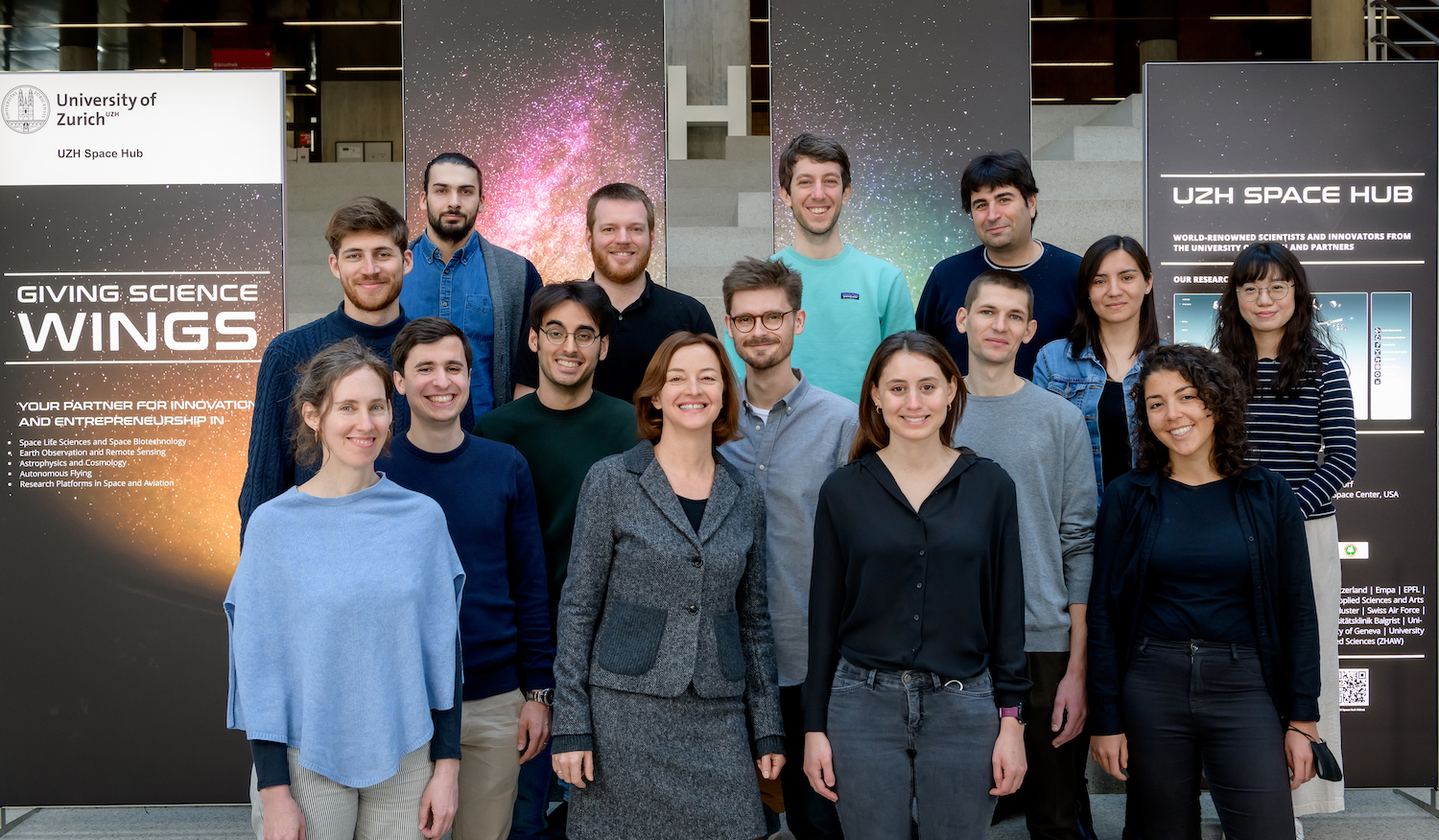