Space radiation research is an interdisciplinary science that includes the examination of biological effects of radiation on organisms.
Space radiation is different from terrestrial forms of radiation as the Earth’s magnetosphere is protective against radiation exposure from the sun and from space. Radiation that is emitted from the sun is comprised of fluctuating levels of high-energy protons whereas galactic cosmic rays consists of heavy charged particles. These charged particles can damage biological systems, in ways that are not well known, and impact the safety the long-term human space travel. One major goal of UZH space radiation research is to contribute to improving safety aspects of human space exploration while ensuring that acceptable limits for risks of detrimental health effects (e.g., cancer) from exposure to space radiation are not exceeded.

UZH space radiation research is focusing on two main topics: the quantifications of biological damage from space radiation and the development of radiation protection models to estimate the long term detrimental health risks to astronauts from mission exposures. This research is based on bio-physical experiments and theoretical calculations. Ionization measurements are essential in reliable quantifications of relative biological effectiveness of different ion species found in space radiation. A nanodosimeter for measuring the number of ionizations of radiation in DNA structures is under development. The results of such measurements, combined with results of large Earth based epidemiological studies on radiation effects, can be used to build theoretical radiation protection models. Such models are important in contributing to the understanding and improved quantification of the risk for astronauts to develop biological damaging effects from space radiation on the International Space Station and for future long-duration space exploration on the Moon and possibly on Mars. 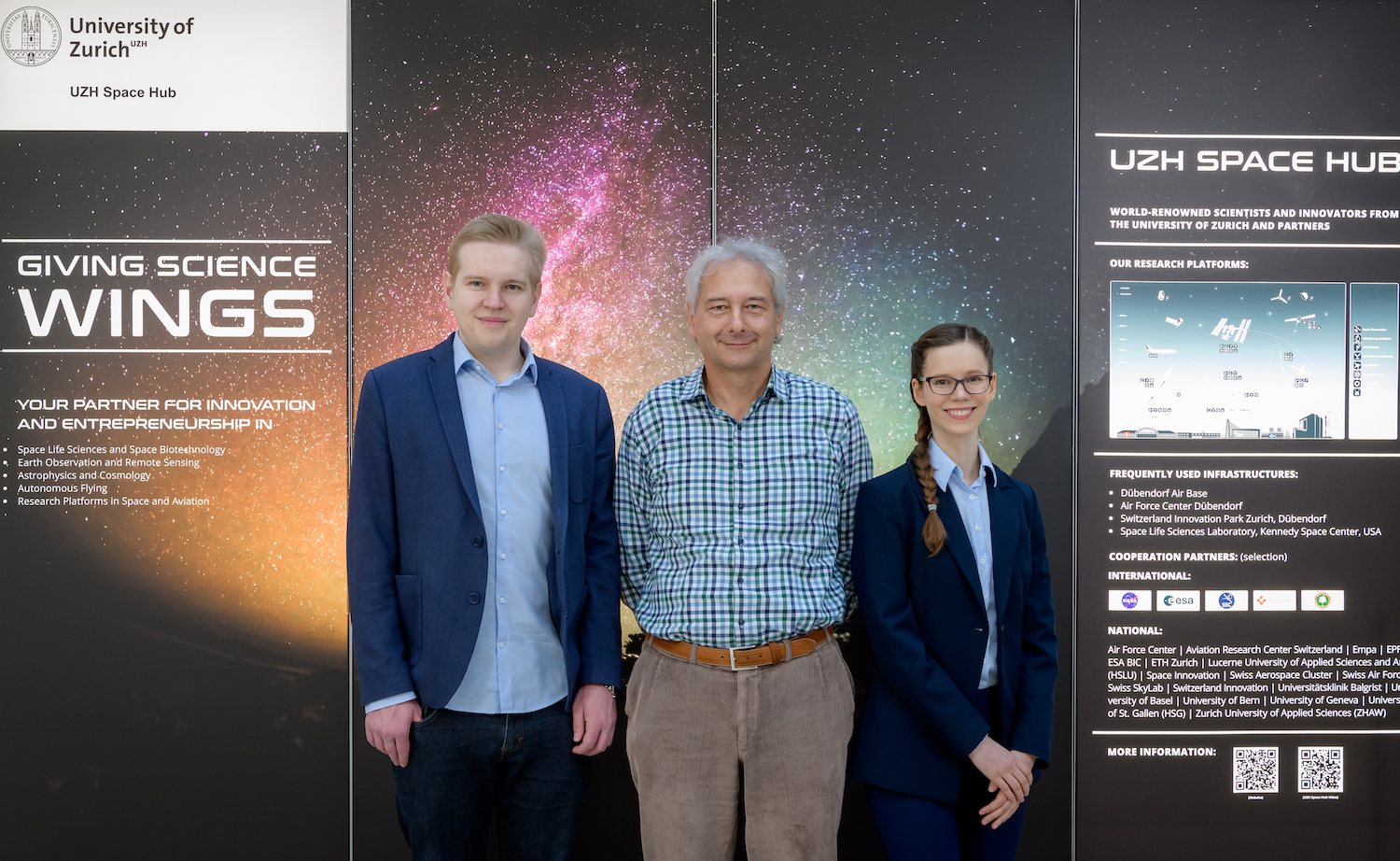