Do you have an idea for a startup but you do not know where to start? Are you worried about the financial challenges? Our speakers, all former researchers at UZH and ETH, will show you the different strategies, ranging from marketing to networking, necessary to launch a startup company.

Join this Space Café, on September 2, 2021, at 14:00, to discover how the path from one's own research to a business model and a functioning company can look like.

News: We are happy to inform you that this event will take place in a hybrid mode, on-site (Irchel campus) and online. However, seats are limited and will be assigned on a first come-first serve basis. Registration at the end of this page 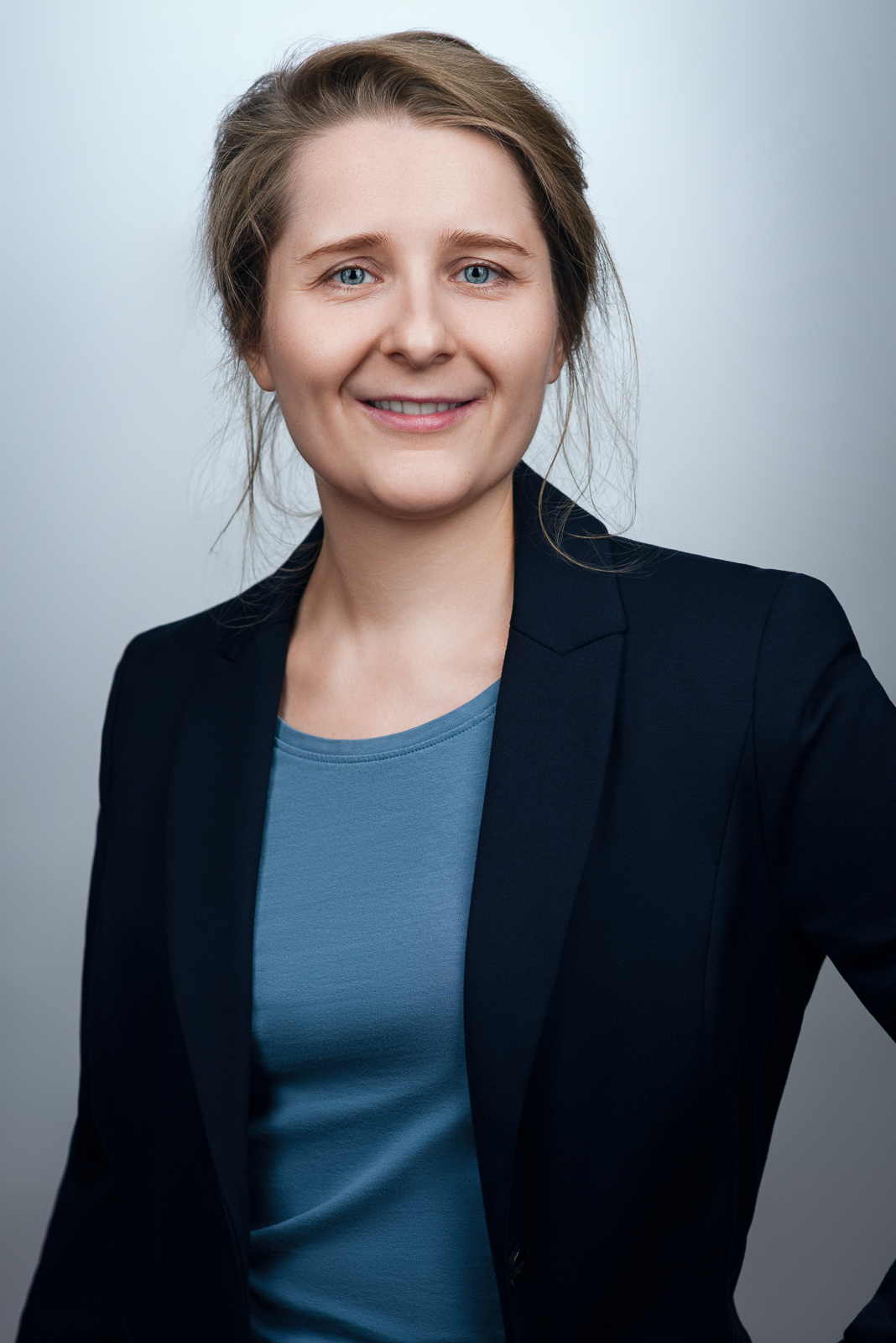 Sophia Borowka got her PhD at the Max-Planck Institute for Physics in Munich. After some postdoc positions at the University Zurich and CERN, Sophia left academia to build the medtech startup Aison Technologies.

Talk: From theoretical particle physics to medical technology entrepreneurship: Why it is a path to consider!

Can you become an entrepreneur? Yes, you can. I will walk you through my experiences, from the decision to quit academia (despite never having planned to do that) to founding Aison Technologies in the field of medical technology to growing the startup to the first product launch. And you'll hear a lot about my passion about diagnostic ultrasound. 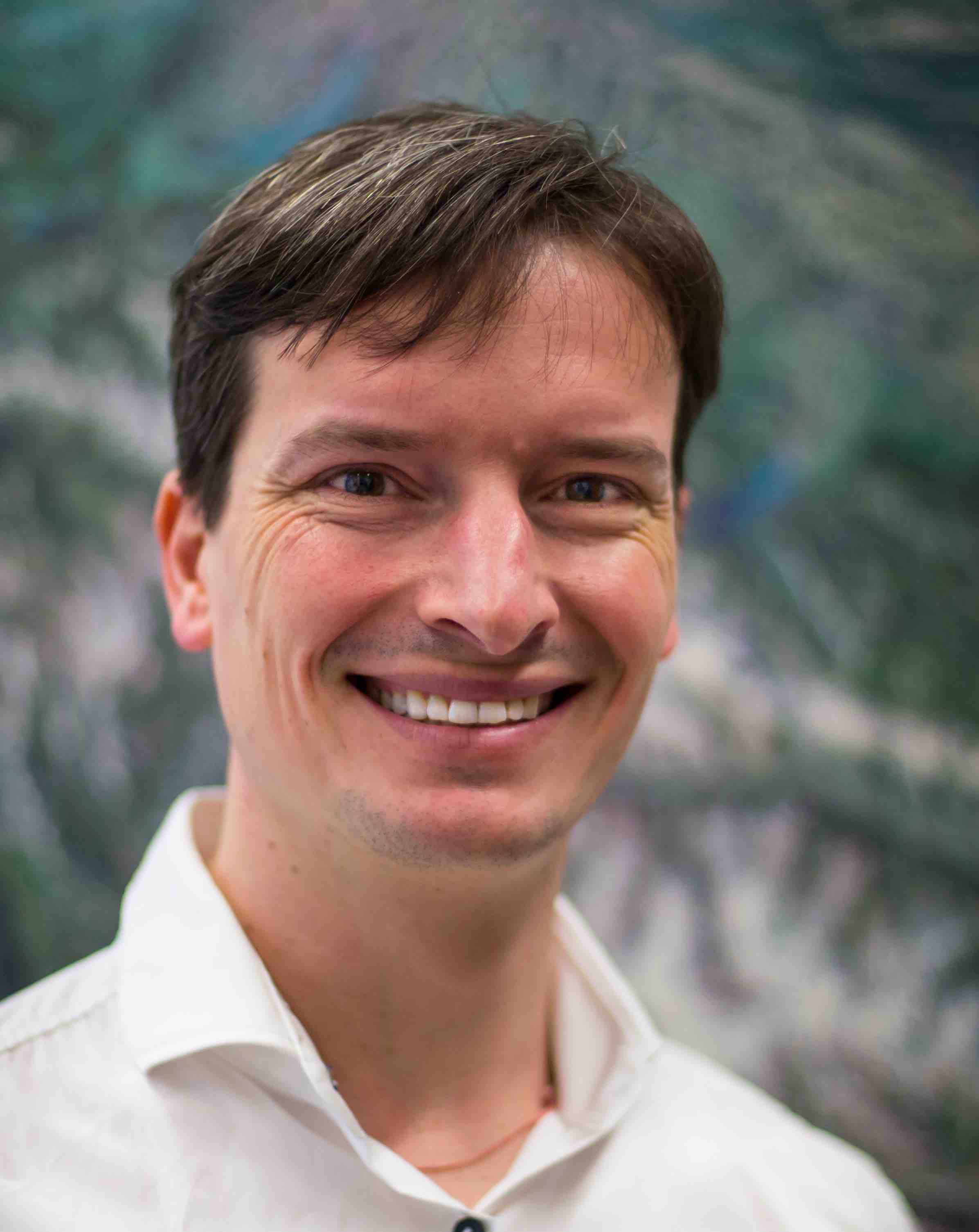 Reik Leiterer is co-founder of the UZH spin-off ExoLabs as well as co-director of the Science Lab UZH. He is an expert in Earth Observation data processing and product generation. He worked for the Swiss National Point of Contact for Satellite Images and has been involved in several projects for official bodies in Germany and Switzerland as well as for institutions such as the European Space Agency, the German Aerospace Centre, or the United Nations.

Talk: From Science to Business

Starting a company has never been too easy. And often there is no lack of very good ideas, especially if you are active in the field of applied research. But even if managing the scientific challenges is crucial to provide quality products and gain thrust in the community, mastering the financial challenges of a spin-off requires a different skillset.

Using the example of ExoLabs, an UZH spin-off, the different approaches will be highlighted, and the respective advantages and disadvantages will be shown. Founded in 2017, ExoLabs started with an innovative approach to map snow for the tourism market. Later, projects for insurances and federal offices followed. All projects have something in common: they are based on Earth observation (EO) data and the methods and algorithms used meet the highest scientific standards. In short: Science as a Service. In this context, the added value of open innovation and collaboration is also made clear - because with the right network and the right partners, it is easier to work successful towards long-term goals. 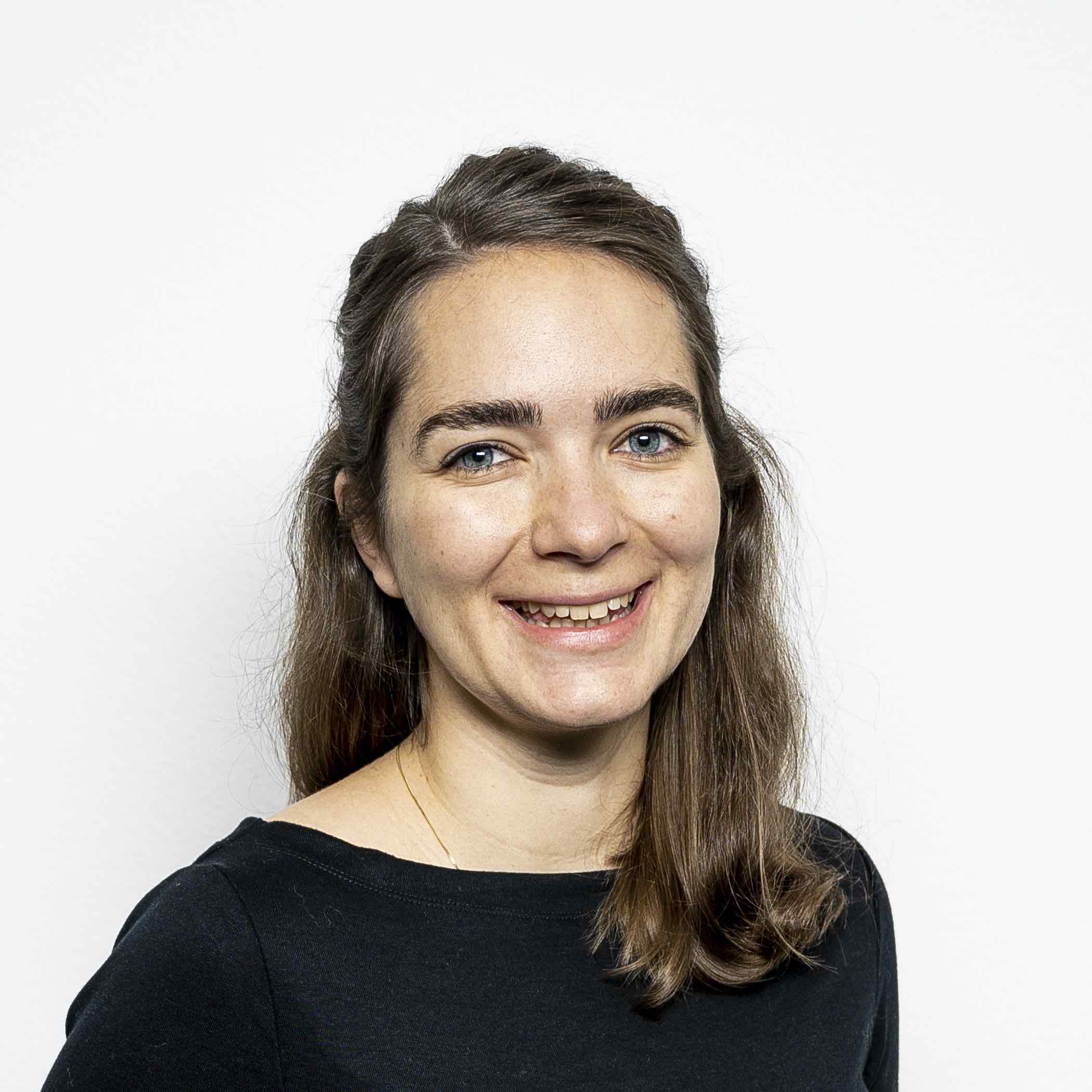 Anna Weigel is the Chief Technology Officer at Modulos AG, a startup that is developing an automated Machine Learning platform. Anna completed her PhD in Astrophysics at ETH. Her work on the relationship between supermassive black holes and their host galaxies was awarded the ETH Zurich Medal for outstanding doctoral theses. After exploring the depths of our Universe, Anna joined Modulos as the Head of Data Science. She has since been appointed the role of CTO.

Talk: From building furniture to finding VCs: the challenges of startup life

Modulos is an ETH spinoff company and our aim is to make machine learning quick and easy. Generating machine learning models is often a time consuming, unsystematic, biased, and cumbersome task with a steep learning curve. But luckily, it can be automated! With our automated machine learning platform you do not need a lot of experience to train a state of the art solution: you upload your data, define your problem statement via a simple user interface, and the system tries to find the best machine learning solution for you. This is part of a bigger vision in which we want to support the user on the entire AI journey: From "Can I even solve this problem with machine learning?" all the way to "My data is changing, which model should I deploy into production?". But while our platform intends to make your life easier, building a product and a company from scratch is far from trivial. Over the last three years, we have grown the team from 0 to 18 people, built a technologically challenging product, and sold our software to customers all over the world. In this talk, I will share my personal experience of startup life. I will give you an insight into the challenges that we face both on the technical, but also the business side. What is life in an early stage startup really like? What does a typical day look like? And how does working in industry differ from academia?